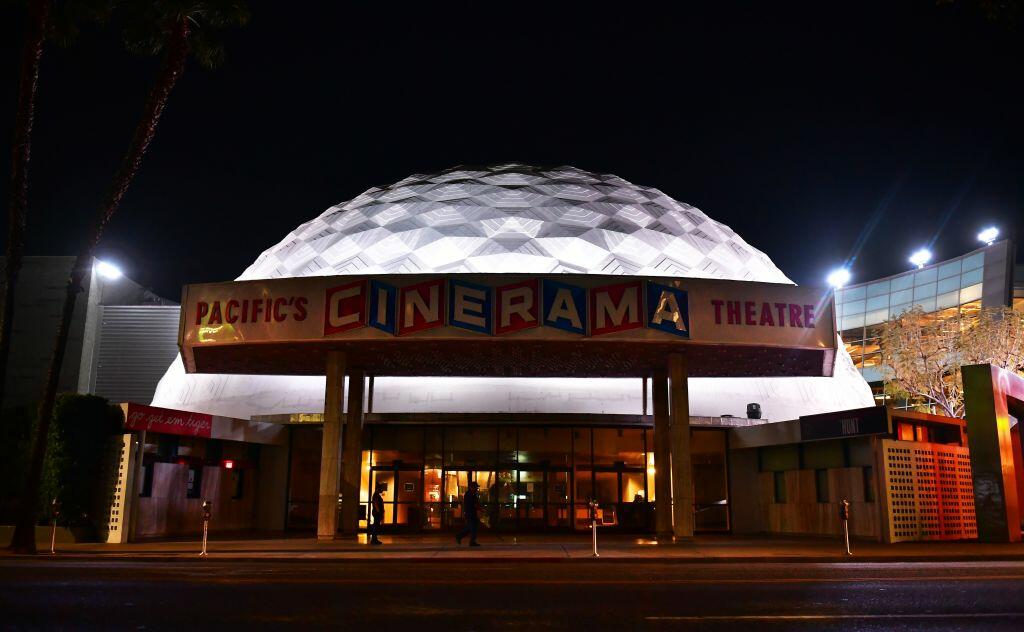 Arclight Cinemas and Pacific Theatres announced on Monday the company will permanently close down all locations, according to Variety.

In a statement obtained by Variety, the company confirmed that all its closures would be permanent.

After shutting our doors more than a year ago, today we must share the difficult and sad news that Pacific will not be reopening its ArcLight Cinemas and Pacific Theatres locations. This was not the outcome anyone wanted, but despite a huge effort that exhausted all potential options, the company does not have a viable way forward. To all the Pacific and ArcLight employees who have devoted their professional lives to making our theaters the very best places in the world to see movies: we are grateful for your service and your dedication to our customers. To our guests and members of the film industry who have made going to the movies such a magical experience over the years: our deepest thanks. It has been an honor and a pleasure to serve you.

ArcLight's stable includes the prized Cinerama Dome in Hollywood. The Cinerama Dome, built in 1963, is the crown jewel of the small theater complex built by ArcLight in more recent years. ArcLight Hollywood is a bastion for both first-run movies and independent titles.

ArcLight's locations in Hollywood and elsewhere, including Sherman Oaks, are operated by Pacific Theatres, which operates such popular locations as the Grove in West Hollywood, the Americana in Glendale, Santa Monica, Culver City and Pasadena.