When it announced its parks reopening dates earlier this week, Walt Disney World also said that it was "pausing" new ticket sales and hotel reservations as it worked to rebook those whose vacations had been canceled by the resort's closure.

Disney just announced that it also canceling all existing dining, dining plan, experience, Fastpass+ reservations that guests have made for future visits this year.

Although hotel reservations are still appearing in the My Disney Experience App for guests with reservations after the hotels reopen, the FastPasses booked by both upcoming guests and annual passholders are beginning to be removed. 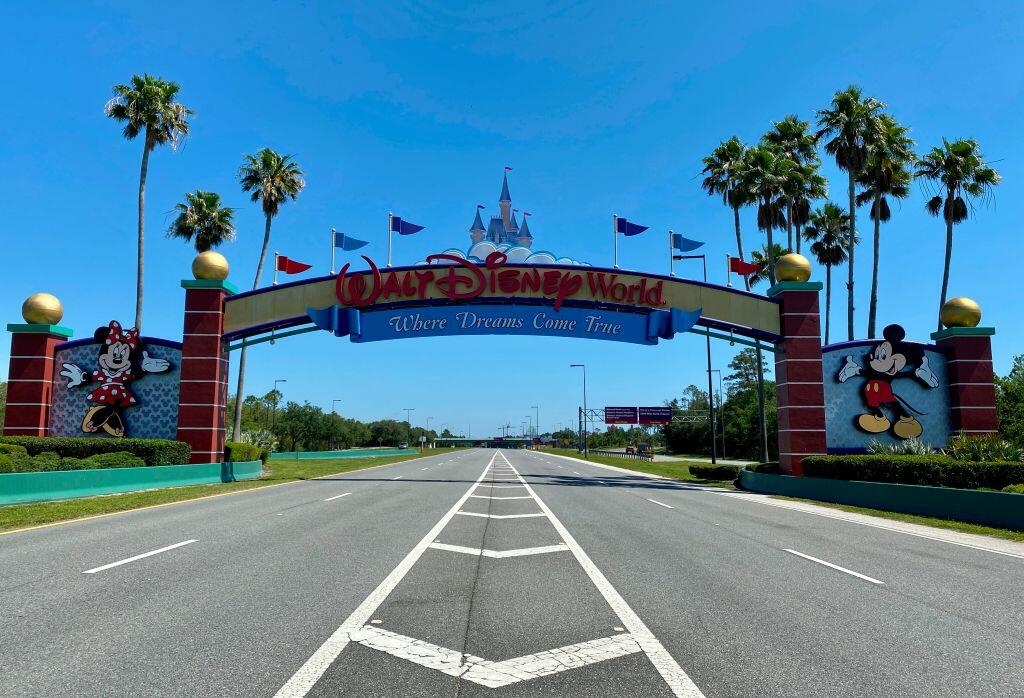 The cancellations wipe the slate clean as Disney looks to reopen its parks with sharply reduced capacities. Advance reservations will be required to visit a Walt Disney World theme park when they reopen, with the Magic Kingdom and Disney's Animal Kingdom returning July 11 followed by Epcot and Disney's Hollywood Studios on July 15.

Disney has said that it will announce at a later date the details about how guests can make those reservations. Extra Magic Hours will be canceled, as the resort continues to work on managing its reduced capacities to support social distancing.