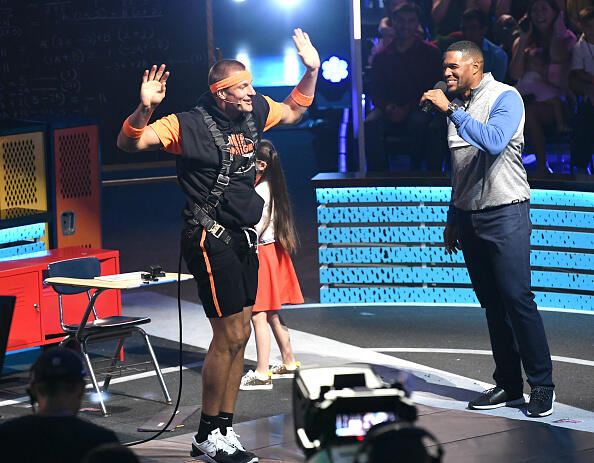 Rob Gronkowski is back around the NFL, this time as a football analyst.

Gronk's first day on the job is this Thursday (October 11th) when the Patriots take on the New York Giants.