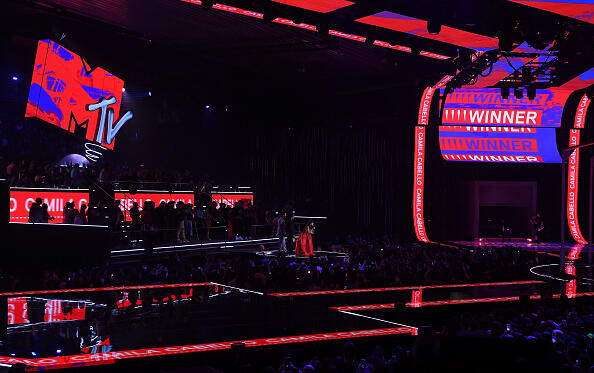 MTV has rolled out the first batch of names performing at this year's VMA's.

This is shaping up to be a fun show!