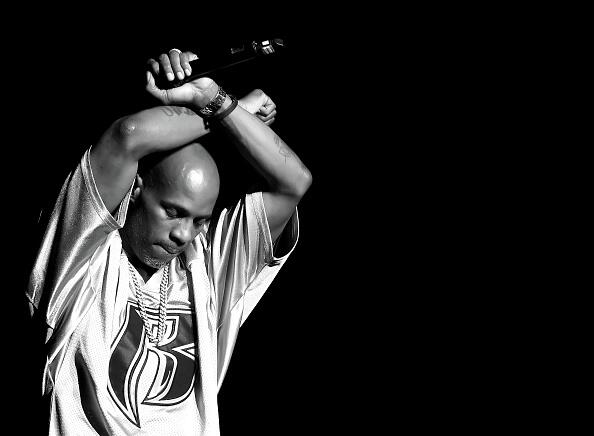 DMX returns to the Chance Theater to celebrate the 20th anniversary Tour with hits off his album, "It's Dark and Hell is Hot."

The album was originally released May 12, 1998 and features singles "Get At Me Dogg," "How's It Goin Down," "Ruff Ryders Anthem" and "Stop Being Greedy."